Do you Remember PONG? - Redstone Resort

Ipad’s, Ipods, Androids and snapchat.  When I was a kid we had a game called Pong.  Do you remember Pong?   It was a white dot (Ball) and a straight line (bat).  You played against another player or the program.  My point is it was fairly boring and most of us played a bit and then went outside and played.

Now between video games, PDA’s and Netflix kids and adults have so many choices we are choosing to play inside in front of a device at an alarming rate.

The health and development of our kids is really at stake here and that is why Redstone supports Canadian Tire’s Jumpstart program.  Jumpstart is a program to get kids at risk into organized sport.  Jumpstart provides kids at risk financial support to join a sport of there choosing.  Jumpstart is a great incentive for us all to get up from or devices and play.  On May 16 play in Redstone’s Jumpstart Tournament.  Call 250 362-9141 or register at http://redstoneresort.com/canadian-tire-jump-start-mens-and-womens-open/ 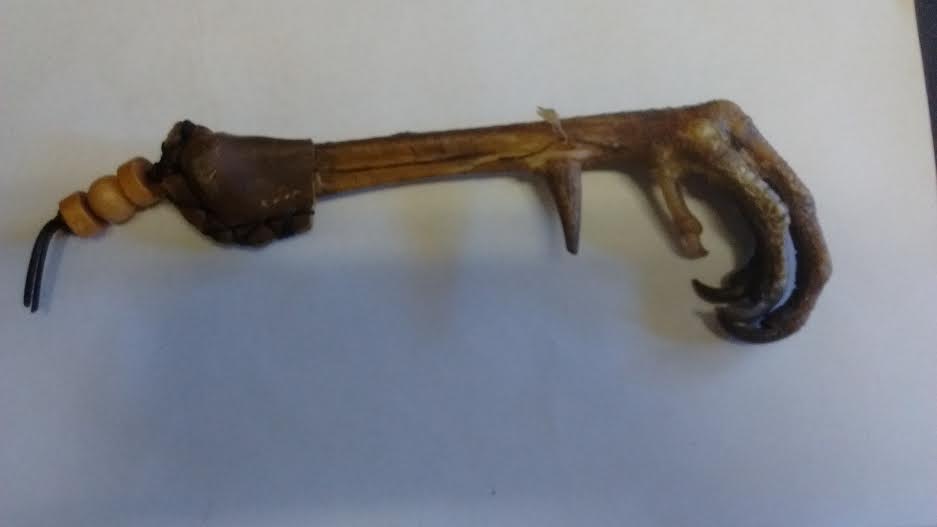 Strangest thing ever turned in to the lost and found 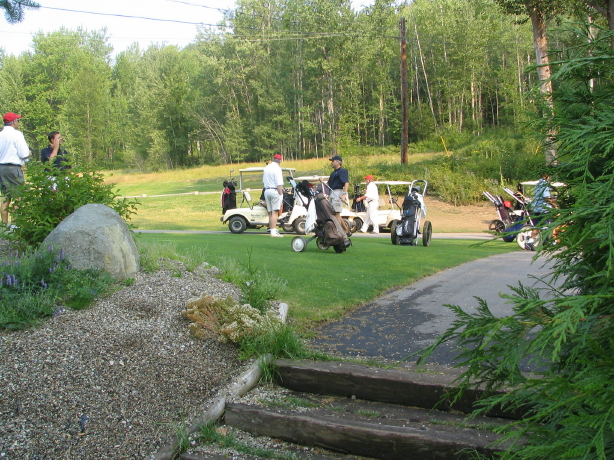 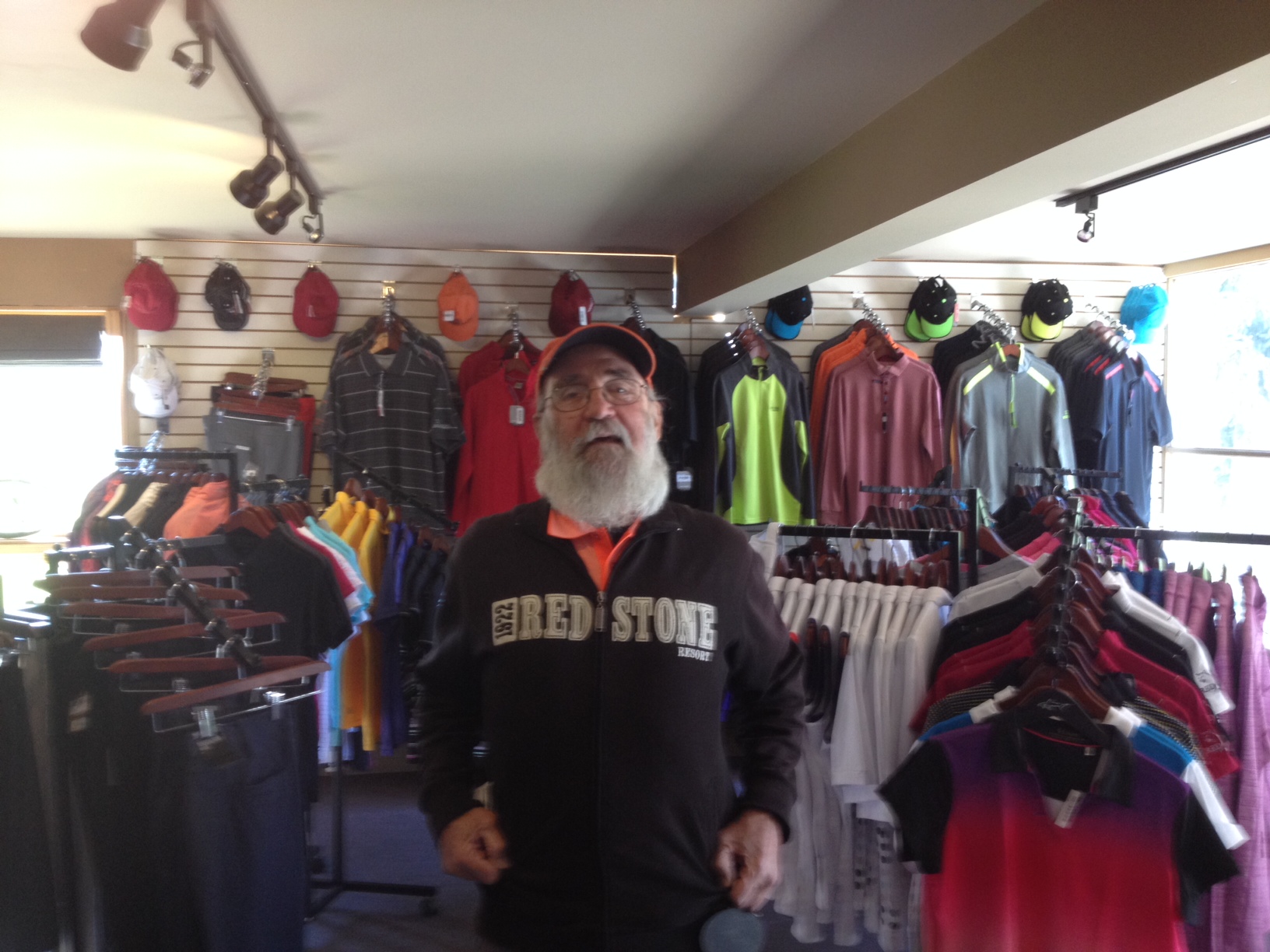 Too much work not enough golf? 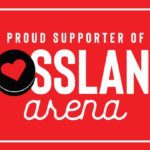 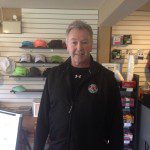