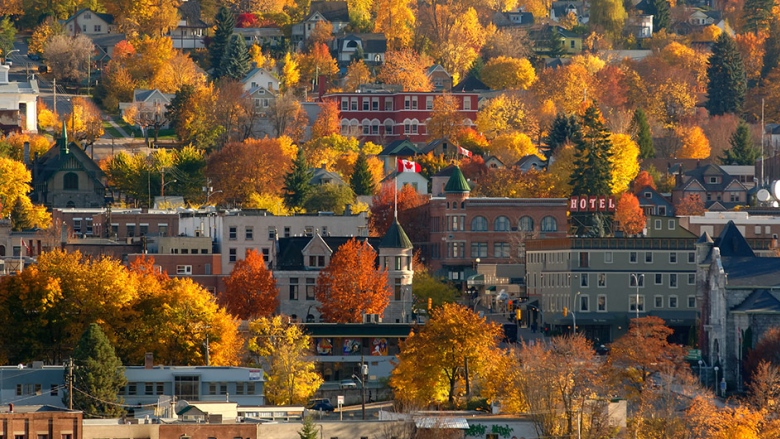 The housing market in the B.C. Kootenay region is heating up.

In some communities there is now a lack of houses on the market, analysts say.

Cameron Muir is the chief economist for the British Columbia Real Estate Association.

He says that’s partly because of high consumer confidence and low interest rates, but reverse migration from Alberta is also playing a factor.

“For many years it was draining population from British Columbia on a net basis so people in B.C. would move to Alberta in search of jobs,” Muir tells CBC News.

“Now that’s kind of shifted the other way around where young people are staying in the province and then we are seeing some people moving here from Alberta as well.”

Muir says the change in provincial movement is affecting the Kootenay region the most.

Realtor Geoff Purdy was selling a cute little starter home in Nelson but it sat on the market for a year.

Last month, suddenly there was interest. Then a bidding war.

“It was on the market for just about a year and we had multiple offers on it and I sold it for over asking price,” Purdy said.

Muir says B.C.’s housing market is forecast to stay healthy this year, but not as red hot as it is right now.