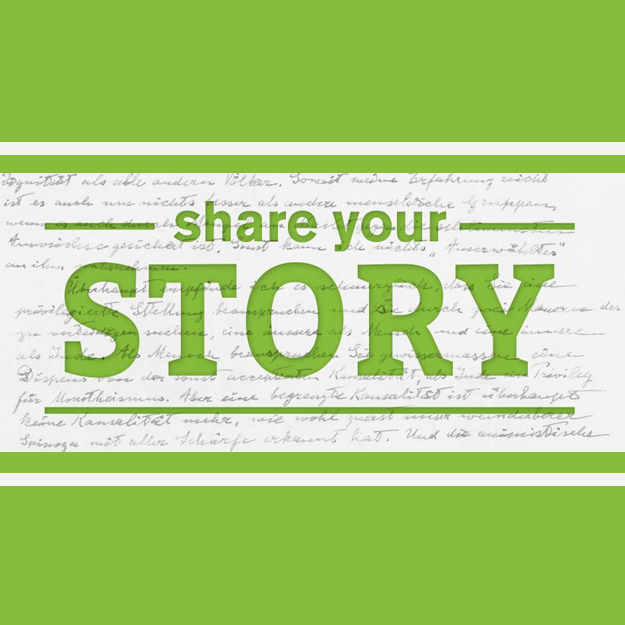 For the last 20 years I have lived in an Iconic place. Rossland BC. You would think that living in a town of 3,900 people would be boring and routine. It’s not, partly because of a rich history, rich amenities and partly the people. Rossland is a small Adventure Town but it’s part of a larger community Greater Trail that has now spread internationally unlike many areas its size. The living history of the greater community and the legacy of that same history runs through the veins of its inhabitants as strongly as the mighty Columbia river runs through the valley. And like the river’s water flowing eventually into the Pacific Ocean so do the connections of these small communities with the world.

I was recently in Prince George on a hockey trip and met a wonderful family who opened their home to our entire team. Their father was from Nakusp and he still referred to Nakusp as his home some 40 years later. It got me thinking of all the hockey trips and business trips for Redstone I have been on and the number of times I have met with you. The people that still refer to this area as home. Whether it was a fan or player from the World famous Trail Smoke Eaters hockey club. A retired or x employee of Cominco (Teck Metals). A guest of Red Resort the greatest ski area in North America and the training ground for Gold medal winners Nancy Greene Raine and Kerrin Lee Gartner. The connections to our world to you from this tiny area are vast.

How is it possible that when I am in Vancouver and meet a golfer at the Vancouver golf show do I get this question? Is the Pasta at the Colander Restaurant still great? Or when I am at the Spokane Washington Golf show a women from Seattle tells me Ferraro foods is the best grocery store she has ever been too. How do you people remember these things? You can remember a Pasta house in a small town 15 years later or the selection of Olive oil 5 years later from a small grocery store in a small town. The stories are endless but you know what I mean.

Cominco now Teck is a huge company with 1000’s of employees world wide (Trail) and Red Resort (Rossland)is one of Canada’s and most famous ski venue’s world wide. I could right endless stories about my connection to Greater Trail but that’s not the point of this note. Because it’s the holiday season and we all tend to think of home I want to hear from you. What’s your connection to home. There is a large base of people reading this email who have no idea how great this area is and what it has spawned as a result of being so international. World Champions in sport, science and industry abound.

What’s your Iconic story? No story is too small. In Edmonton I heard a story from a gentleman who listened to the radio in 1962 as the Trail Smoke Eaters won the world championship for a second time. No Canadian city ever did it twice. Talk about Iconic; in a city where Wayne Gretsky hoisted the Stanley cup four times. The stories are continuing to be made today with Iconic Alpine and Nordic Skiing, Cat Skiing and Heliskiing, Mountain Biking, Fishing and let’s not forget Golf to endless beaches with little or no traffic. Your story can be old or new but people outside the area really want to know more about this area. It can be in Video, written or voice over. Redstone will gladly make a special page on its website titled “Iconic reason to live in or be from Greater Trail”